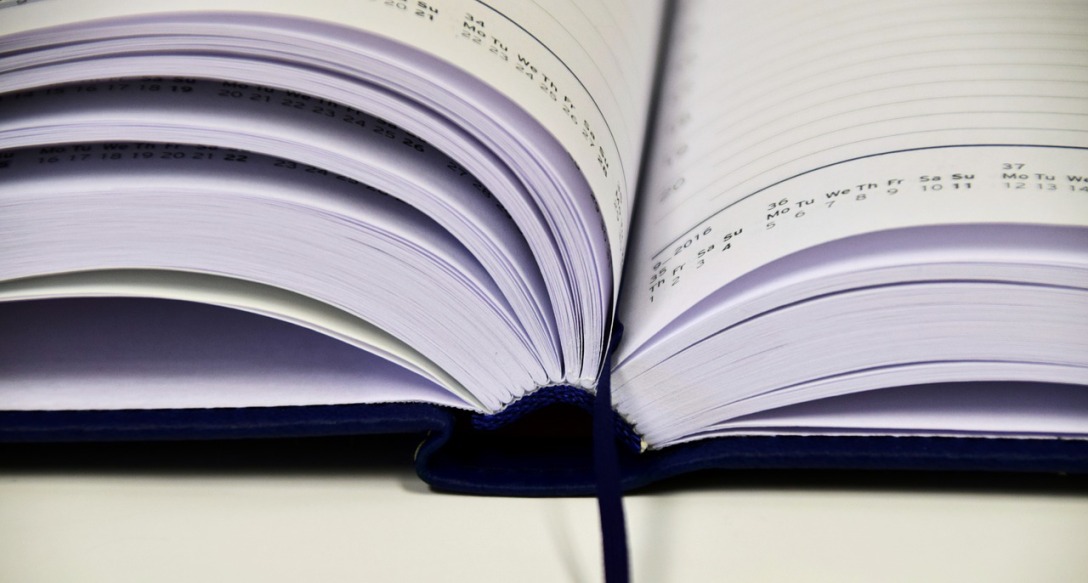 Over the last two weeks, lots of my clients have been telling me that they are having trouble with the change of pace that has been forced on every one that isn’t an ‘essential’ worker. For many people, this means moving from a 9-5 routine to having enormous amounts of free time, but no activities available outside the home. Of course, most people have lots of things that they have been dreaming about doing for years. Whether that is writing a book, getting on with a sewing or art project, cleaning the cupboard or connecting more with loved ones. Yet with all this time opening up, somehow those things still aren’t happening, and that seems to be causing lots of distress.

Lots of people are having more trouble than usual switching between tasks and even getting started with doing things that they really want to do. Some of these folks…

Every time I want to say something poignant.   Something about the human condition, all I can think is – that’s so obvious.  Surely someone has said it before. Said it better. Said it in a wittier way.  A way that provokes thought. I've found a million people who have said "it" better in the books… END_OF_DOCUMENT_TOKEN_TO_BE_REPLACED

Once upon a time, there was a website called “Swaptree.” …Wait.  That’s a story for another day.  One I will share with you at some point.  Rest assured, you will hear about how I got this book on my shelves.  Right now, I’m so far behind with reviewing the books I’ve read that I can’t… END_OF_DOCUMENT_TOKEN_TO_BE_REPLACED 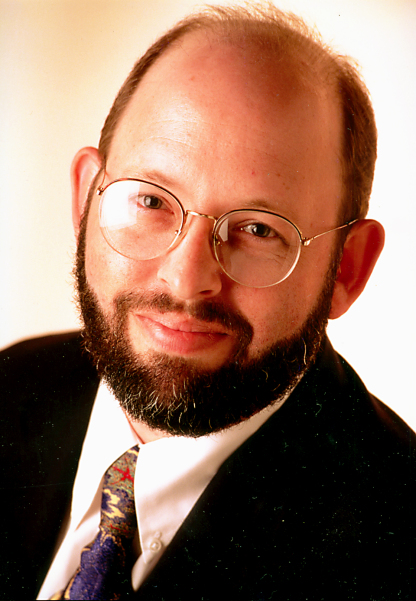 I lost a great friend this week. He was a friend I had never met in person and who I had only know for a couple of years. But during that time, we became friends and even entered a business relationship.

Bob Andelman was only 59. From the St. Petersburg Catalyst Obituary:

Journalist and author Bob Andelman, a longtime presence in St. Petersburg media, died Monday after a short battle with a rare form of cancer. He was 59.

A former music and culture writer for the Tampa Bay Times (when it was called the St. Petersburg Times) and the now-defunct Tampa Tribune, Andelman also covered area music for Tampa Bay Weekly, Pulse and Players. His byline appeared in Newsweek and Business Week.

He was the author or co-author of 16 books spanning a range of topics including sports, business, entertainment and even self-help.

Andelman was known internationally for his Mr. Media interviews with writers, musicians, celebrities and others… 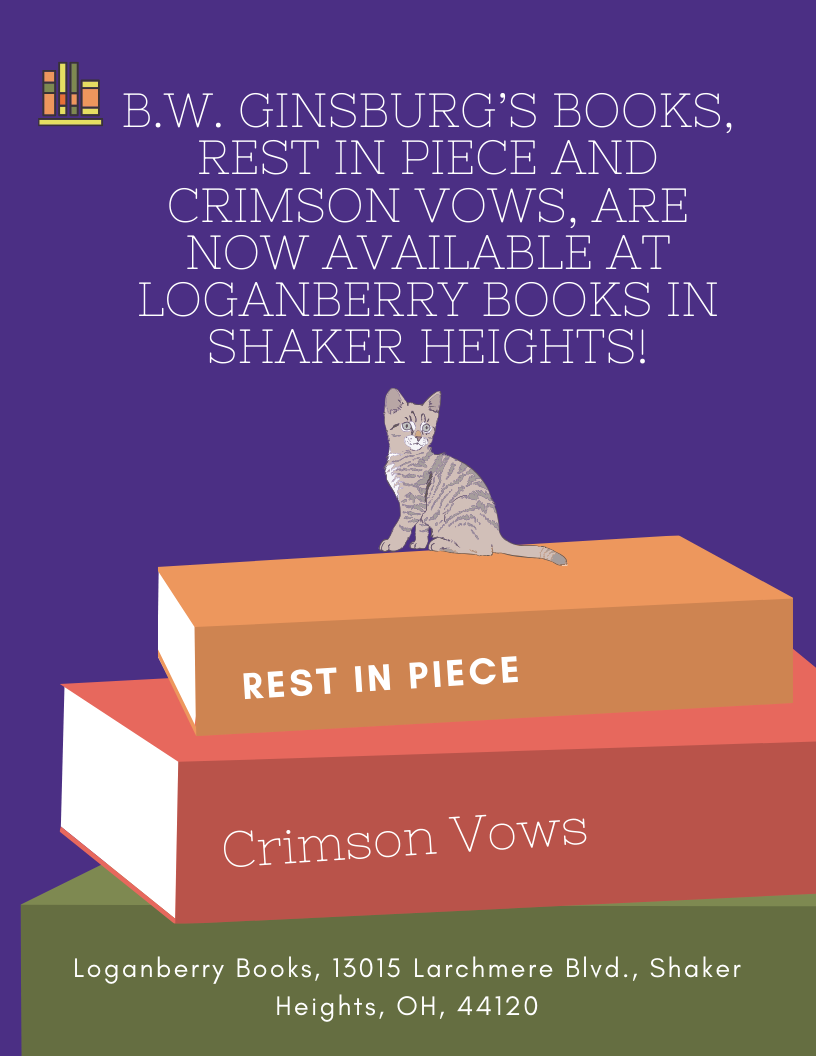 If you’re new to our “weird/random/oversharing” corner of the Internet, or if you need a refresher, check out Random Questions – Post #1.  For the veterans, welcome home.  Make yourself comfortable!  Random Question #3: If you've seen commercials for the movie, “The Invisible Man,” does it look to anyone else like an extended metaphor for… END_OF_DOCUMENT_TOKEN_TO_BE_REPLACED

If you’re new to our “weird/random/oversharing” corner of the Internet, or if you need a refresher, check out Random Questions – Post #1.  For the veterans, welcome home.  Make yourself comfortable!  Random Question #2: How do you address reading a series, especially one that went through “fanatical hype” before you picked it up?  Say, a… END_OF_DOCUMENT_TOKEN_TO_BE_REPLACED

I think this is a great post with which to start a New Year! Taking on what seemed like a challenge, only to discover a new favorite book. I’m all about finding new favorites. 🙂

NOS4A2 is my new favorite book. No doubt about it.

I first decided to read Joe Hill’s NOS4A2 after seeing season one of the tv show and absolutely loving it. I was slightly hesitant to read the novel for two reasons: (1) I had heard that the book was confusing and (2) the length of the novel seemed a bit daunting. However, I decided to give it a chance. Man, am I happy I did.

For starters, I’ve never read a book that contains better writing. The metaphors, the similes, the pure brilliance of the author’s writing is phenomenal. Then we have the characters, which are both realistic and well thought out. I couldn’t get enough of Vic or Manx. I really can’t put into words how much I love this story. It’s just fantastic – plain and simple.

I found myself watching “FX Presents A Christmas Carol” & I could not stop texting my best friend – let’s call her “L.”  She has the patience of a saint, because I had a lot to say.  Coming from someone who always has a lot to say, I’m sure she was overwhelmed. The first thing… END_OF_DOCUMENT_TOKEN_TO_BE_REPLACED